The Most Delicious Zucchini Bread Recipes, EVER!!

Loaded with garden fresh zucchini, and a cinnamon sugar swirl, this incredible cinnamon zucchini bread will have you coming back for seconds!  Super simple to make, this is one of the best zucchini bread recipes on the internet!

This post may contain affiliate links. Delightful E Made is a participant in the Amazon Services LLC Associates Program, an affiliate advertising program designed to provide a means for us to earn fees by linking to Amazon.com and affiliated sites.

One of the best zucchini bread recipes you’ll find!

Do you have copious amounts of zucchini growing in your garden? Perhaps you picked up a few extra zucchini while at the farmers market or grocery store, and want to make something delicious. Might I recommend turning that zucchini into loaves of this glorious cinnamon zucchini bread.

This amazing cinnamon swirl zucchini bread recipe makes an appearance at our house every summer. Not only is it a great way to enjoy fresh summer zucchini, but it makes this simple, quick bread incredibly moist and delicious.

Here are the easy steps to creating this amazing Cinnamon Swirl Zucchini Bread:

This batter comes together quickly and easily.  No mixer needed, this batter is made by starting with combining wet ingredients.  In a separate bowl, you’ll then combine the dry ingredients and gradually add to the wet.

Much like my Cinnamon Pear Quick Bread, this recipe includes plain Greek yogurt in the batter.  The yogurt keeps the bread wonderfully moist.

Lining your loaf pans with a sheet of parchment paper is very helpful in lifting out the bread from the pan after it has baked. This is also very helpful with clean up.

So the parchment paper doesn’t slide when you pour in your batter, I recommend using binder clips to secure the paper to the side of the pan. Once you pour in the batter, remove the clips before baking, as they are not oven-safe.

What should I do with extra zucchini?

In addition to this delicious cinnamon swirl zucchini bread, I love making my Taco Stuffed Zucchini Boats and my Zucchini Pizza Bites. Both are low-carb, healthy and taste amazing!

To create these delicious swirls of cinnamon, simply combine cinnamon and sugar in a small bowl.  Add HALF of the zucchini bread batter.  Then, sprinkle HALF of the cinnamon sugar over the top of the batter.

Step 3: Add the remaining half of batter

Using a knife, gently run it up and down the pan, and a few times side to side. This will create a pretty swirl on top of the bread, and will also swirl the middle layer of cinnamon.

Bake the bread at 350 degrees for 60-65 minutes or until toothpick inserted comes out clean and crumb-free.

Once the bread is done baking, let it cool in the pan for 10-15 minutes. Once the pan is safe to handle, invert the pan and the bread will come out.  If you added waxed paper or parchment paper to the bottom of the pan, your bread should come out of the pan with ease.

Once the bread has cooled, you can slice while still warm, or let cool completely.  Much like my Pumpkin Bread and Apple Crumble Bread this quick bread is great with your morning coffee and wonderful as an afternoon or late-night snack.  I also love adding a bit of butter to a warm slice, for an extra delicious treat! Another great quick bread is my Award Winning Banana Bread Recipe – definitely worth checking out!

(Be sure to reference the recipe below for the exact ingredient amounts.)

If you loved this delicious zucchini bread recipe, be sure to check out some of my other similar recipes:

Here’s the recipe for this fantastic Cinnamon Swirl Zucchini Bread:

This bread is also great with nuts. Add a 1/2 cup of chopped pecans or walnuts to add a nice crunch to each slice. 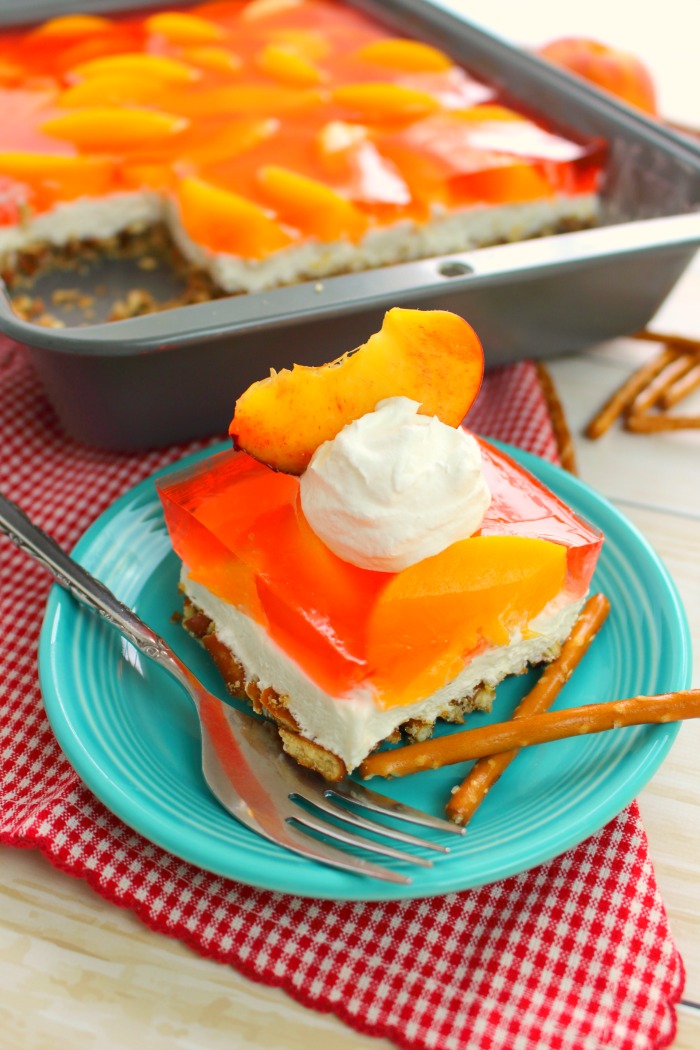 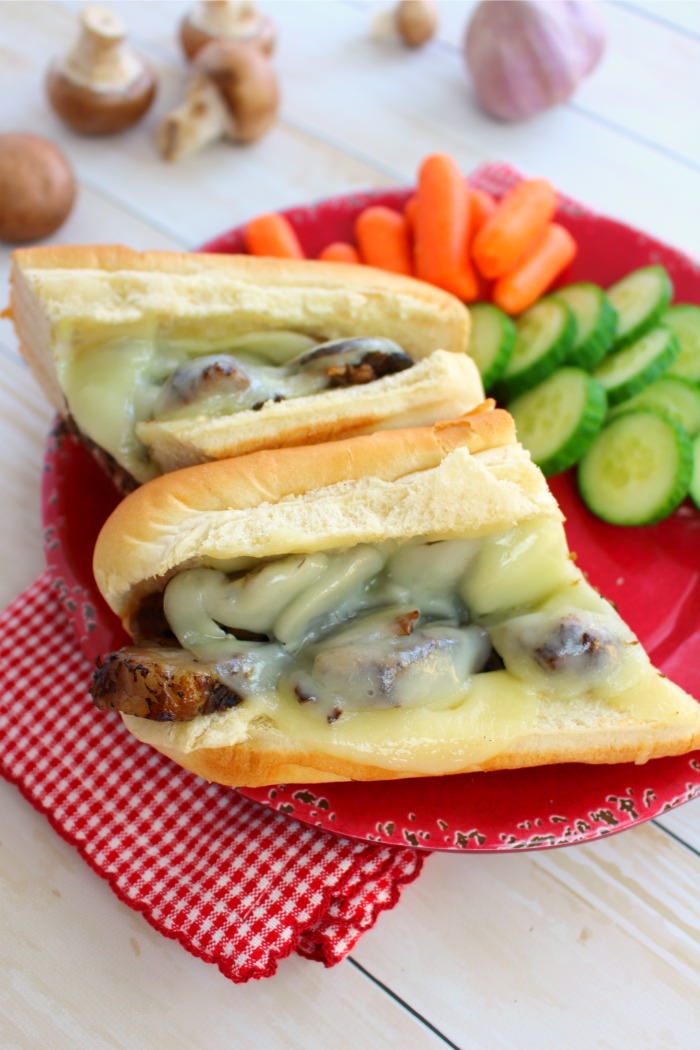 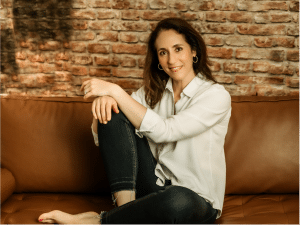 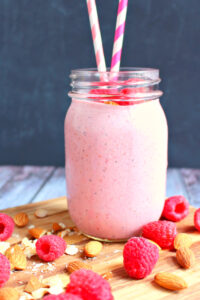 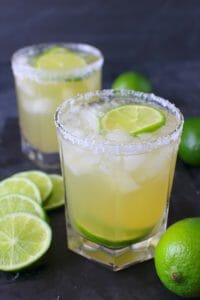 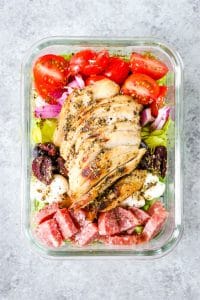 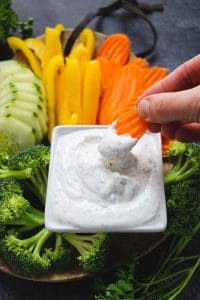